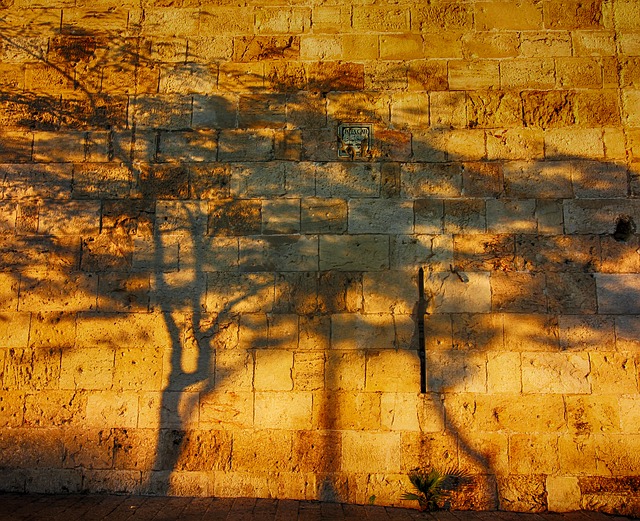 Ripe with Life and Death

August in Israel is a hot, brooding month. The Dead Sea’s sulfuric scent lingers, and birds gorge on dragon fruit. Bananas ripen. Opuntias burst. Dissolute mosquitos fly vacuously. Then they stun themselves against human skin and die, squashed in the sand.

By early September, the heat wave breaks and there are three months of humidity and wind with sudden spells of rain.

Bombs ply in the distance.

Bodies appear in the streets, potholes on highways.

The Fight for Flight: The Birth of a Writer